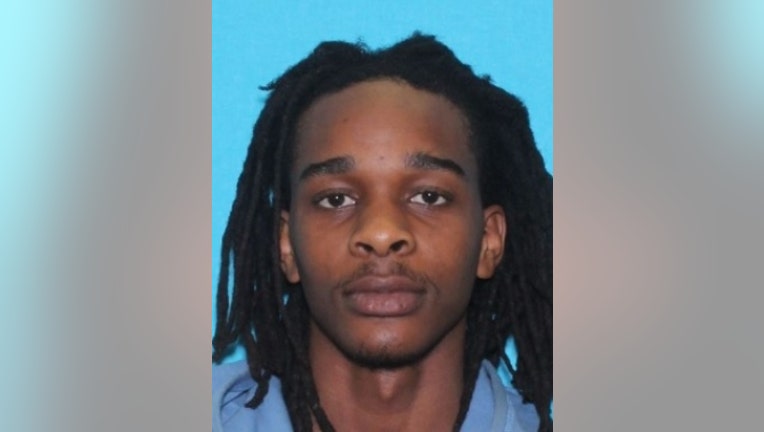 Willie Brumfield has been added to the Texas 10 Most Wanted List.

HOUSTON – Houston fugitive Willie James Brumfield, 20, has been added to the Texas 10 Most Wanted Fugitive list with a $10,000 cash reward being offered for information leading to his capture. Brumfield is wanted for trafficking of a child, compelling prostitution, aggravated robbery with a deadly weapon and evading arrest or detention.

Police have been looking for Brumfield since 2018. Investigators say he is known to frequent areas of west Houston and northeast Fort Bend County. Brumfield also has ties to New Orleans, according to police.

Brumfield is described as 6’2″ weighing 145 pounds.

Anyone with information is asked to provide it by calling Crime Stoppers at 1-800-252-TIPS or submitting a web tip through the Department of Public Safety’s website. 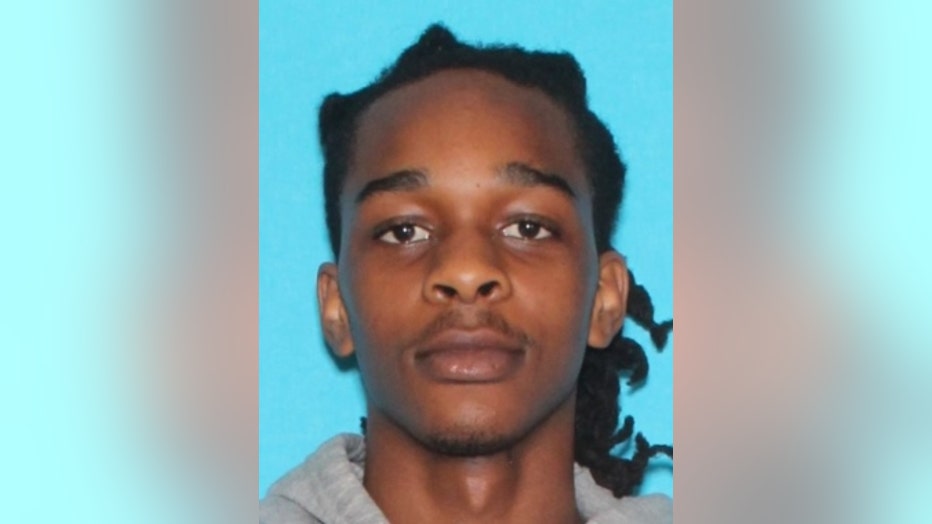