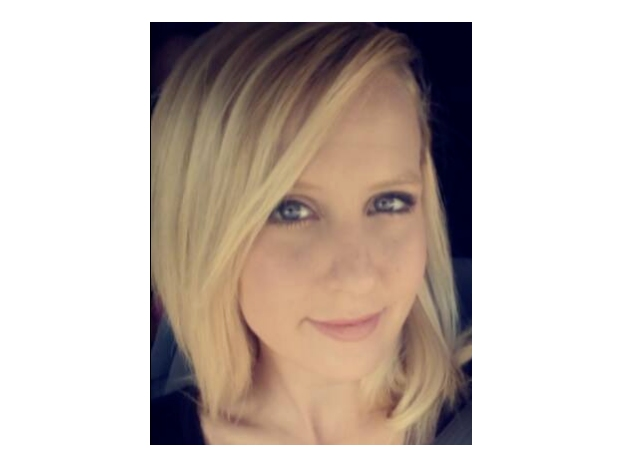 St. PETERSBURG, FL — Crime Stopper of Pinellas County is offering a reward of up to $3,000 for information that leads to an arrest in the cold case homicide of a 22-year-old mother of two.

She was last seen alive at the Palm Harbor home of 52-year-old Robert Butler III, son of the founder of Bob’s Carpet and Flooring, St. Pete Police detectives said.

Detectives later said the body had been dumped by Deonte Baker, 35, and Quran Archer, 25, who told detectives they picked McAllister up from Butler’s home and drove her to the alley.

At that time, Butler, Baker and Archer were charged with failure to report a death. However, there has been no arrest in her homicide.

Anyone with information who wishes to remain anonymous is eligible for the reward by calling Crime Stoppers at 1-800-873-TIPS or visiting the website.