A man has been charged with the cold-case murder of his then-boss, who was bludgeoned to death in his western Sydney workshop almost 25 years ago.

Kubilay Kilincer, 58, appeared briefly in Burwood Local Court on Thursday after being arrested at a Sydney Olympic Park hotel on Wednesday night.

A $1 million was reward was offered on Tuesday for information relating to the death of father-of-three and businessman Hasan Dastan in December 1995. 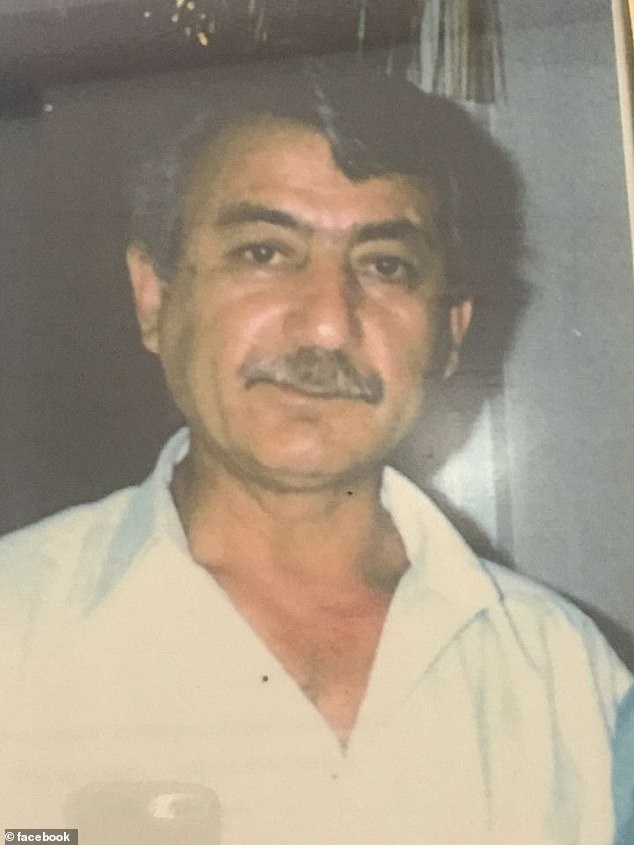 Hasan Dastan (pictured) was brutally murdered in December 1995, found with a fractured skull and other facial injuries 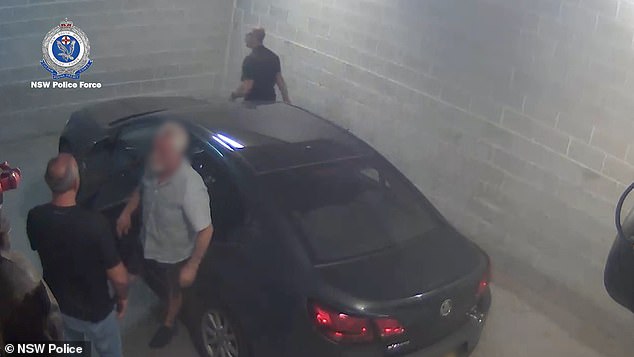 Kubilay Kilincer, 58, appeared briefly in Burwood Local Court on Thursday after being arrested at a Sydney Olympic Park hotel on Wednesday night

Kilincer, from Granville, was arrested and charged with murder just over 24 hours later. He has been a suspect in previous investigations.

The homicide squad investigated at the time but no one was charged.

Mr Dastan’s death was the subject of an inquest in 2000 during which coroner Jan Stevenson said that a ‘known person had committed an indictable offence’ and referred the case to the Director of Public Prosecutions.

The unsolved homicide unit reopened the case in 2018 and established Strikeforce Biltine II.

It’s unclear if the arrest was prompted by this week’s $1 million police reward. 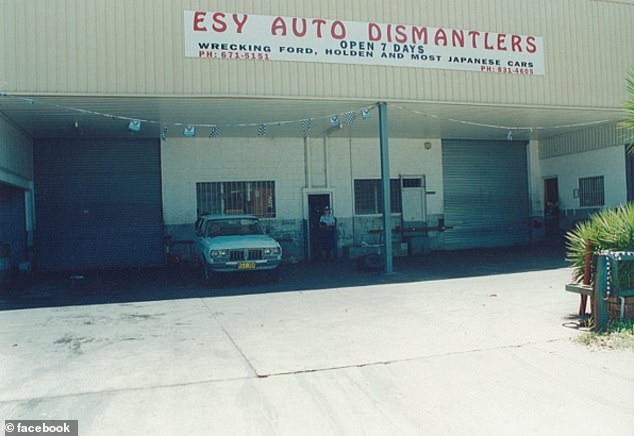 ‘There was information that came through from the public but it was an active investigation,’ Detective Superintendent Danny Doherty told reporters on Thursday.

‘Strikeforce investigators have been working hard for a long time in relation to this matter. So it complemented an active investigation.’

Kilincer was not required to appear in court on Thursday, but his wife and family were present. He’s due to next appear on March 26.

‘Our family was so heartbroken to have lost dad in such brutal circumstances just over 24 years ago,’ Ms Sevim said in a statement.

‘He was such a kind and hardworking person and it’s been very difficult living without him for more than two decades.

‘While I know this doesn’t bring him back, we are so thankful that investigators never gave up on him. They worked tirelessly to find out why he was taken away from us.’