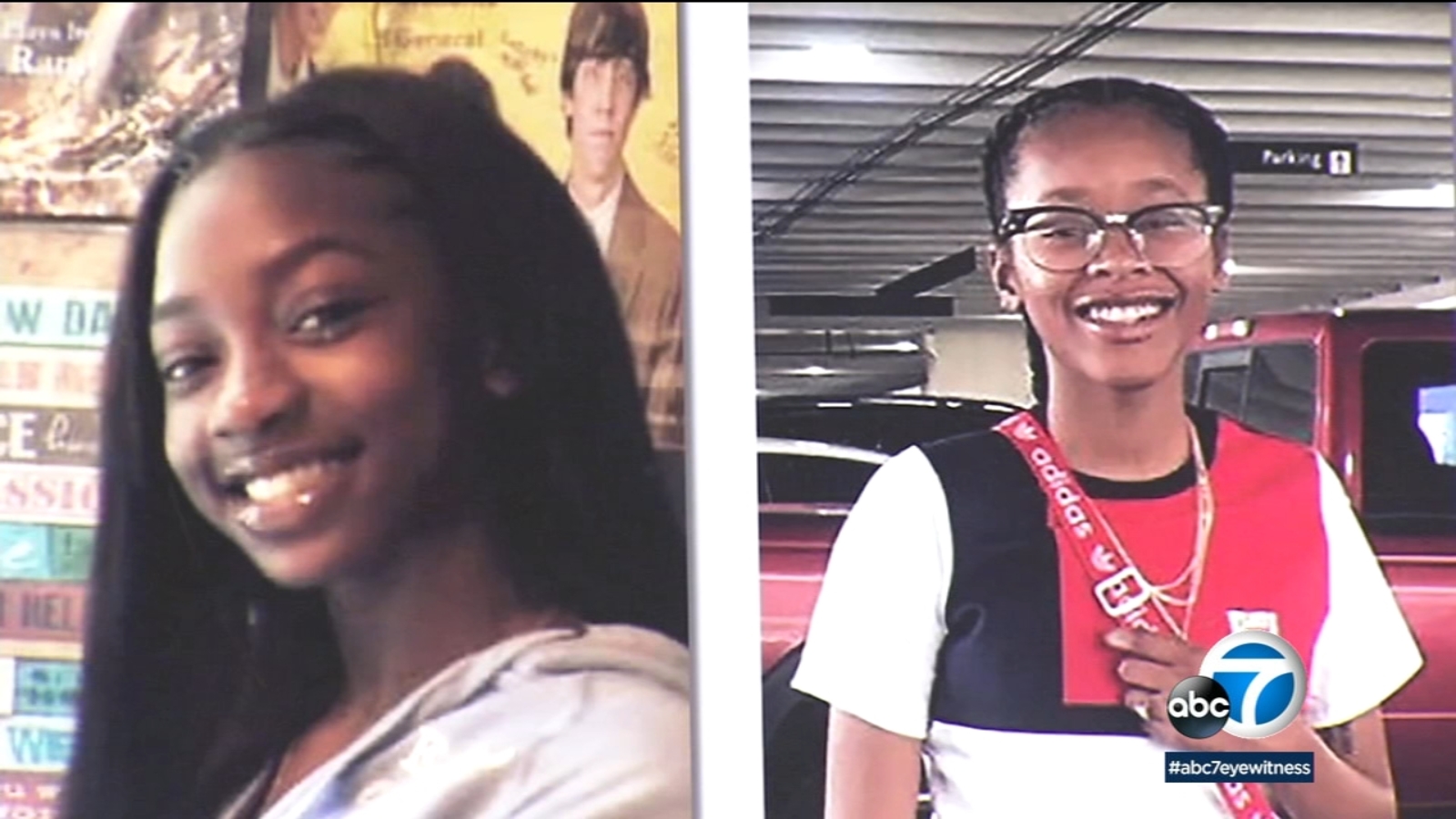 CARSON, Calif. (KABC) — A $30,000 reward is being offered for the people who gunned down two teenage girls who were sitting in a car in Carson in mid-December.

Investigators released surveillance video that shows two men walking up to the car and opening fire on Dec. 15. Three other people were in the vehicle with 19-year-old Erin Lavender and 17-year-old Dalelaja Hearn during the shooting around 9 p.m. in the 2300 block of Alvo Avenue.

Lavender and Hearn were both struck in the upper torso and died later at Harbor UCLA Medical Center, according to the Los Angeles County Sheriff’s Department.

Bullet holes were found in a nearby home’s exterior wall.

Residents said the shooting occurred while they were at a memorial to offer condolences to a close family whose 26-year-old son had recently died of a sudden illness. The shooting victims were among the mourners who had been coming to the home to pay their respects.

Hearn’s aunt, Chiquita Babin, said the 17-year-old had just been accepted into college and was visiting from Fresno.

Sheriff’s detectives say their investigation has stalled and they’re hoping a $10,000 reward from the county and $20,000 from the city of Carson will generate new tips on the shooters.

Anyone with information about the case is asked to call the Sheriff’s Department Homicide Bureau at (323)890-5500.

Anonymous tips can be provided through Crime Stoppers at (800)222-TIPS.