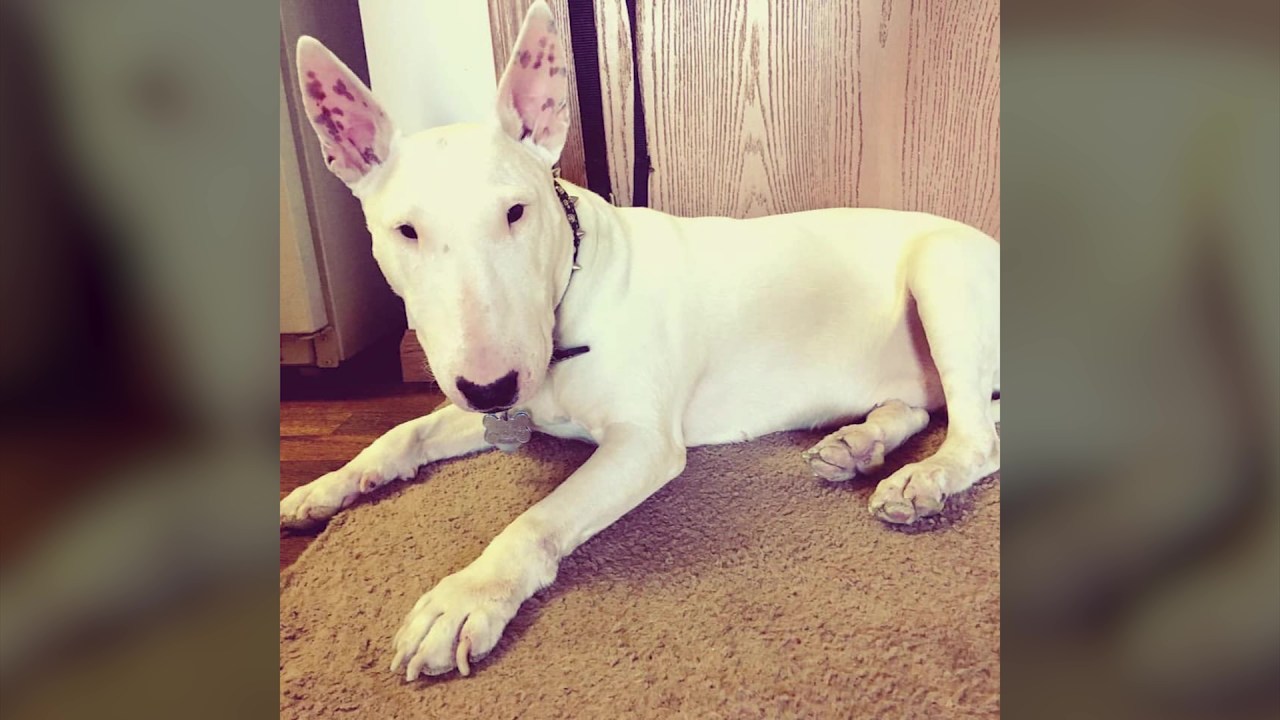 COLUMBUS (WCMH) — The Columbus Humane Society is offering a reward for information in the poisoning death of a dog in North Linden.

According to the Humane Society, a Bull Terrier was found dead last Friday, Jan. 10, by its owner.

Several North Linden residents have reported receiving similar threatening letters, saying if they didn’t keep their dogs from barking, the animals would receive meatballs with rat poison in them.

None of the letters received by residents had return addresses.

The Franklin County Animal Care and Control is also aware that this is happening and said that they have now seen six dogs that have shown signs of being possibly poisoned, all from North Linden. Two of those pets had to be put down.

Unfortunately, they are anticipating it to happen to more dogs.

Results from a necropsy on the Bull Terrier to determine a cause of death have not been received.

Now, the Humane Society is offering a $5,000 reward for information leading to the arrest and conviction of the person or persons responsible for the poisoning.

Anyone who believes their dog is showing signs of poisoning is told to take their pet to the nearest emergency veterinarian office and contact Columbus Humane to report any suspected cruelty.

Symptoms of poisoning in dogs can vary depending on the type of poison. These signs can range from vomiting to breathing difficulties to lethargy.

Anyone with any information is asked to contact the Columbus Humane’s Cruelty Investigation Department at 614-777-7387.