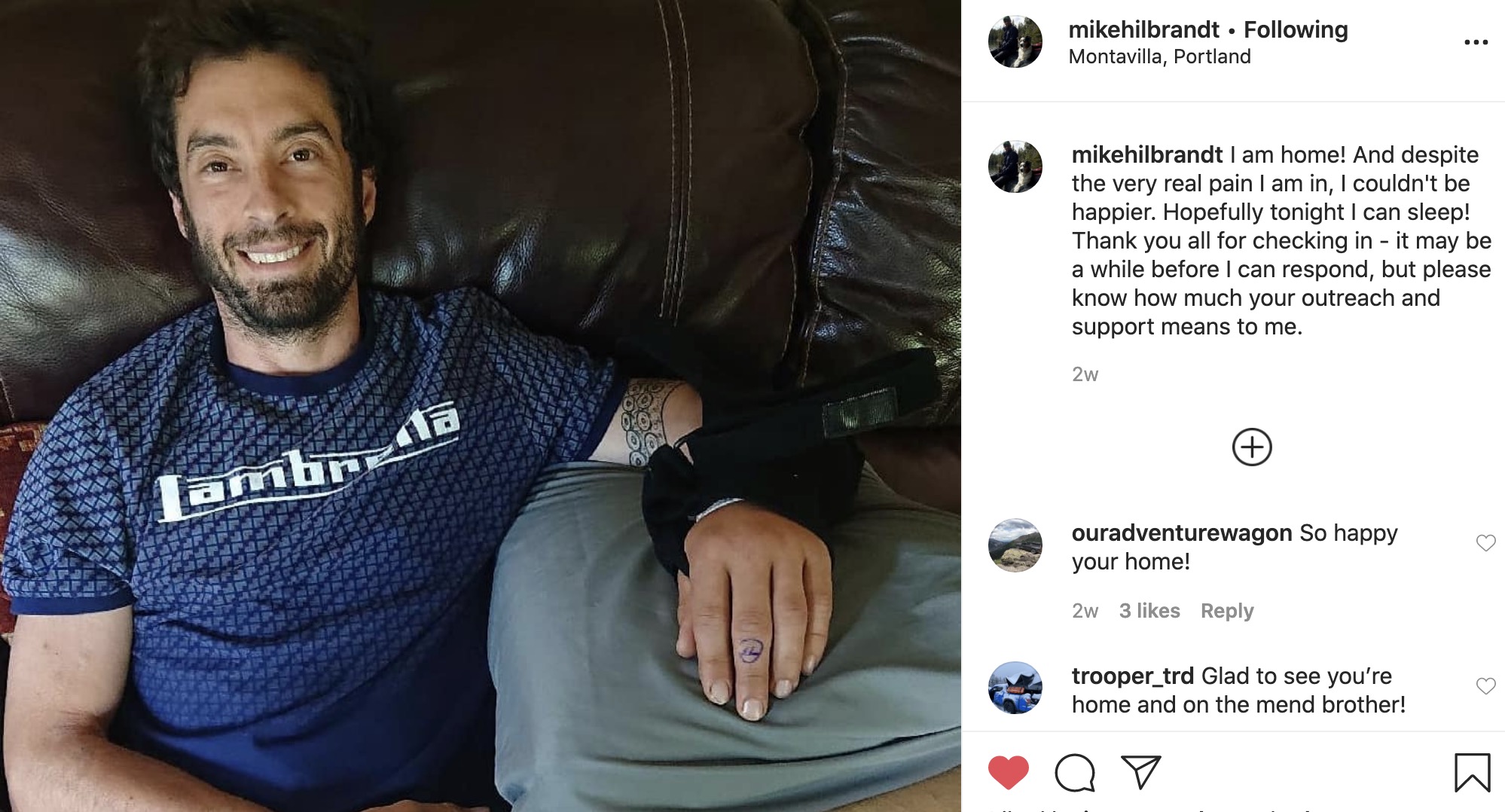 The Portland Police Bureau is still on the hunt for the man who shot a bicycle rider after an interaction on East Burnside. It happened on May 5th around 10:22 pm when southeast Portland resident Mike Hilbrandt rode up behind a small SUV that had stopped in the bike lane on Burnside between 12th and Read More »