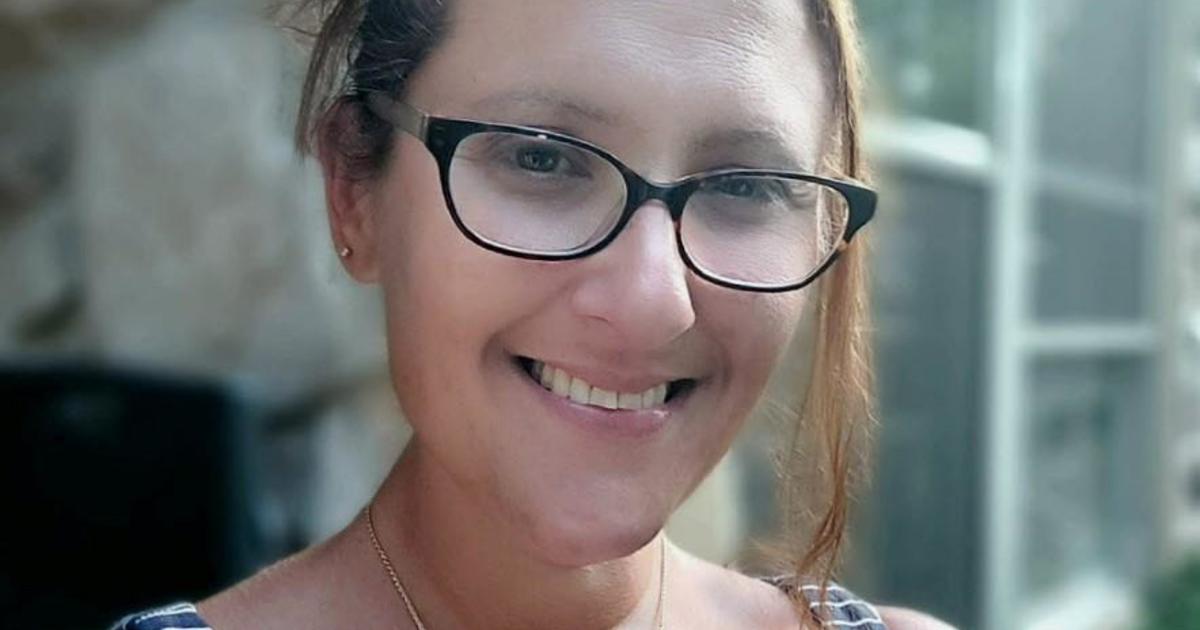 Police in Pennsylvania are asking for the community’s help as their search for a missing woman enters its second week. Jennifer Brown, 43, was last seen six days ago and concerns grew when she failed to pick up her young son from his bus stop the following afternoon, according to local authorities.

A “friend and business associate” of Brown was the last person to see her on Jan. 3, the Montgomery County District Attorney’s Office said in a news release shared to Facebook on Friday. When Brown failed to retrieve her son, Noah, from the bus the next afternoon, investigators say Brown’s car was found parked outside of her home in Limerick Township with her car keys, wallet, purse and work cellphone left inside.

Brown’s personal cellphone has not yet been located by police, according to the district attorney’s office, which noted that she has not used the device to communicate since the morning of Jan. 4.

“Law enforcement is very concerned about the welfare of this mother, Jennifer Brown,” said Kevin Steele, the district attorney, in a statement included with the office’s news release.

Brown’s family, friends and neighbors held a candlelight vigil outside of her home over the weekend, CBS Philadelphia reported. Tiffany Barron, identified as Brown’s best friend, told the station that she does not believe her disappearance happened voluntarily.

“She would never ever not be there for Noah,” said Barron, according to the station. “She would not leave Noah with anyone.”

Diane Brehm, Brown’s aunt, pleaded with the public to share any relevant information about her niece.

“Someone knows where my niece is, and please, please somebody speak up,” she told CBS Philadelphia. “We’re begging for her, for her family, for her sons.”

“Everybody that knows Jennifer knows this is not what she would do,” she told the station.

Investigators describe Brown as a White woman with brown hair and green eyes, who stands at 5 feet 1 inches tall. Her family is offering a $10,000 reward for any tips that assist law enforcement as they work to find her.

Anyone with information about her whereabouts has been asked to report what they know to either Limerick Township Police or Montgomery County Detectives by calling 610-495-7909 or 610-226-5553.