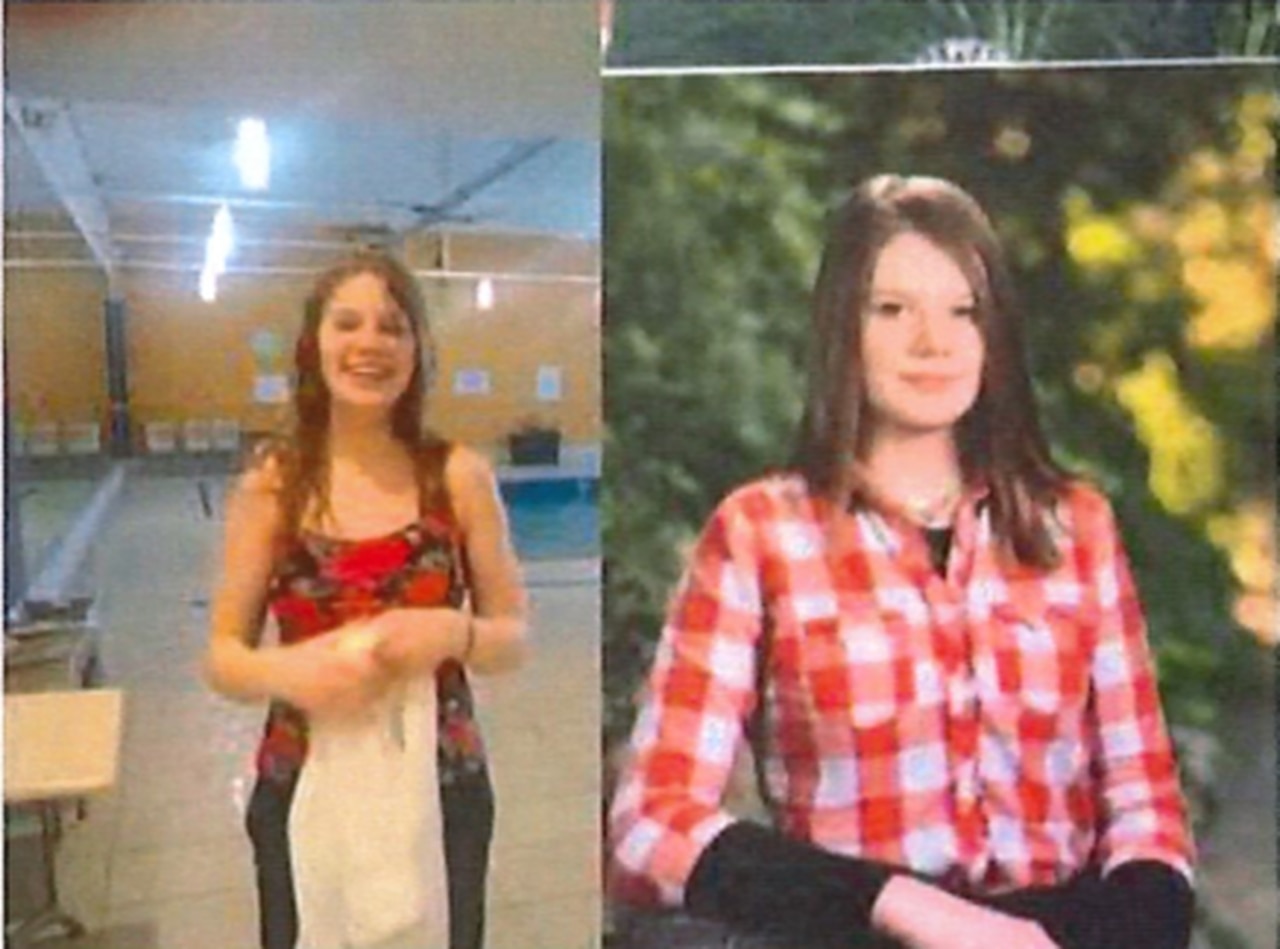 She is back with her parents, Swanson added.

“On behalf of the family, thank you for the prayers, concern and heartfelt love,” he said.

The investigation was turned over to the Genesee County Sheriff’s Office on Saturday, with a $2,500 reward being offered by Crime Stoppers of Flint & Genesee County for information leading to her whereabouts.

No additional details were immediately available.